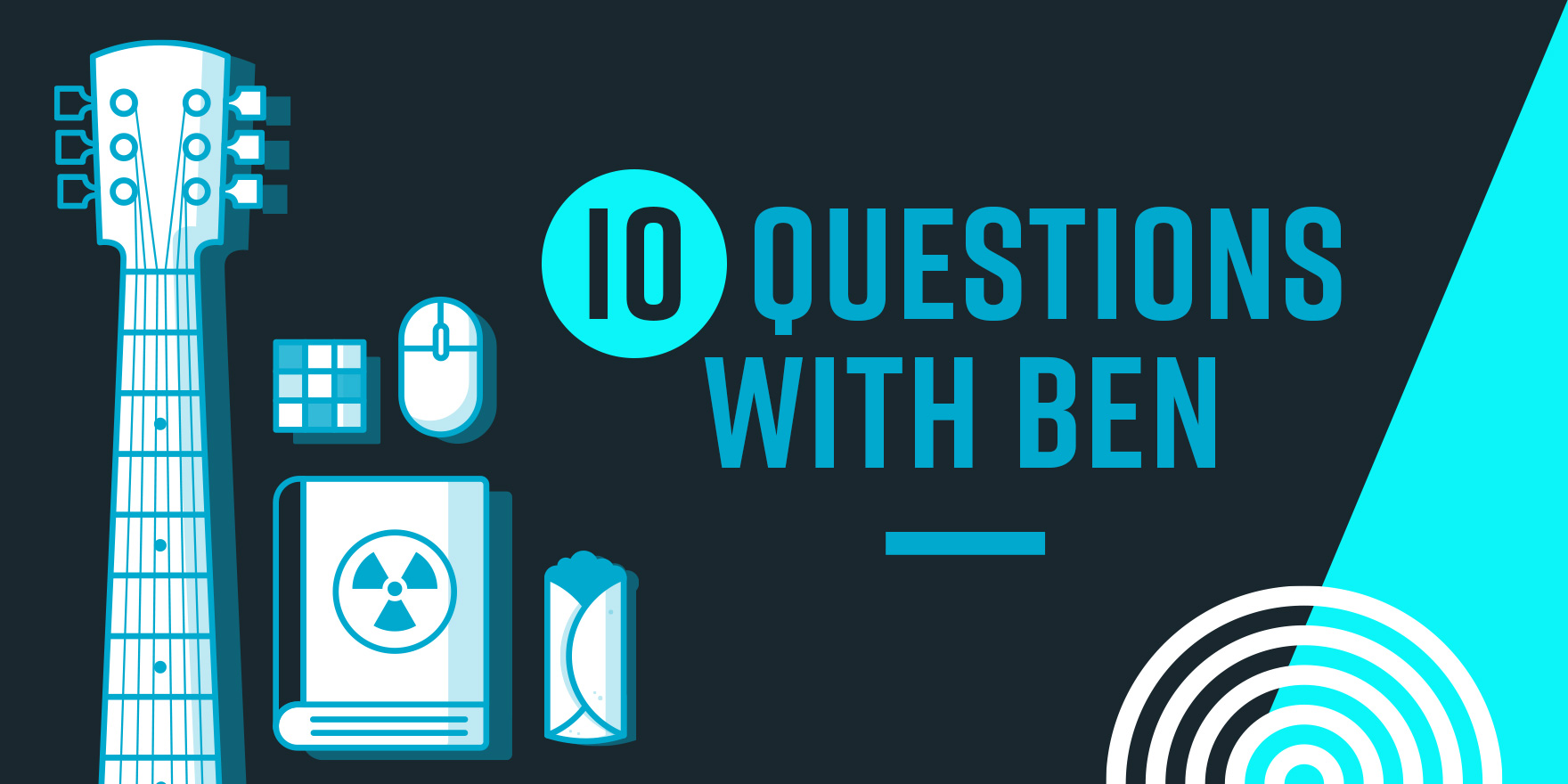 While you may know him best as our super talented Senior Web Developer, there is so much more to the man behind the screen. We asked Ben 10 questions to help you get to know him better. (We even learned quite a bit too!) 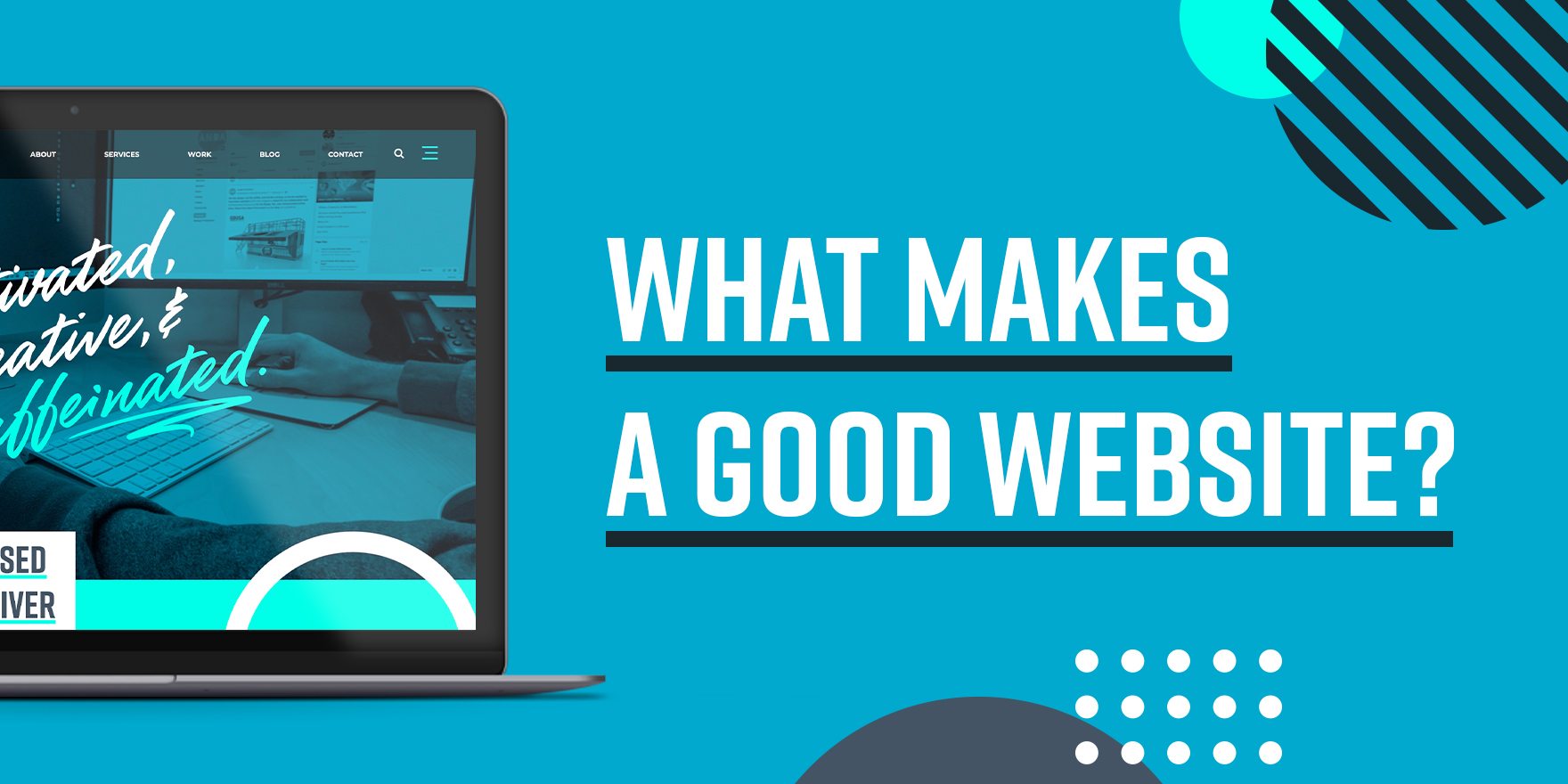