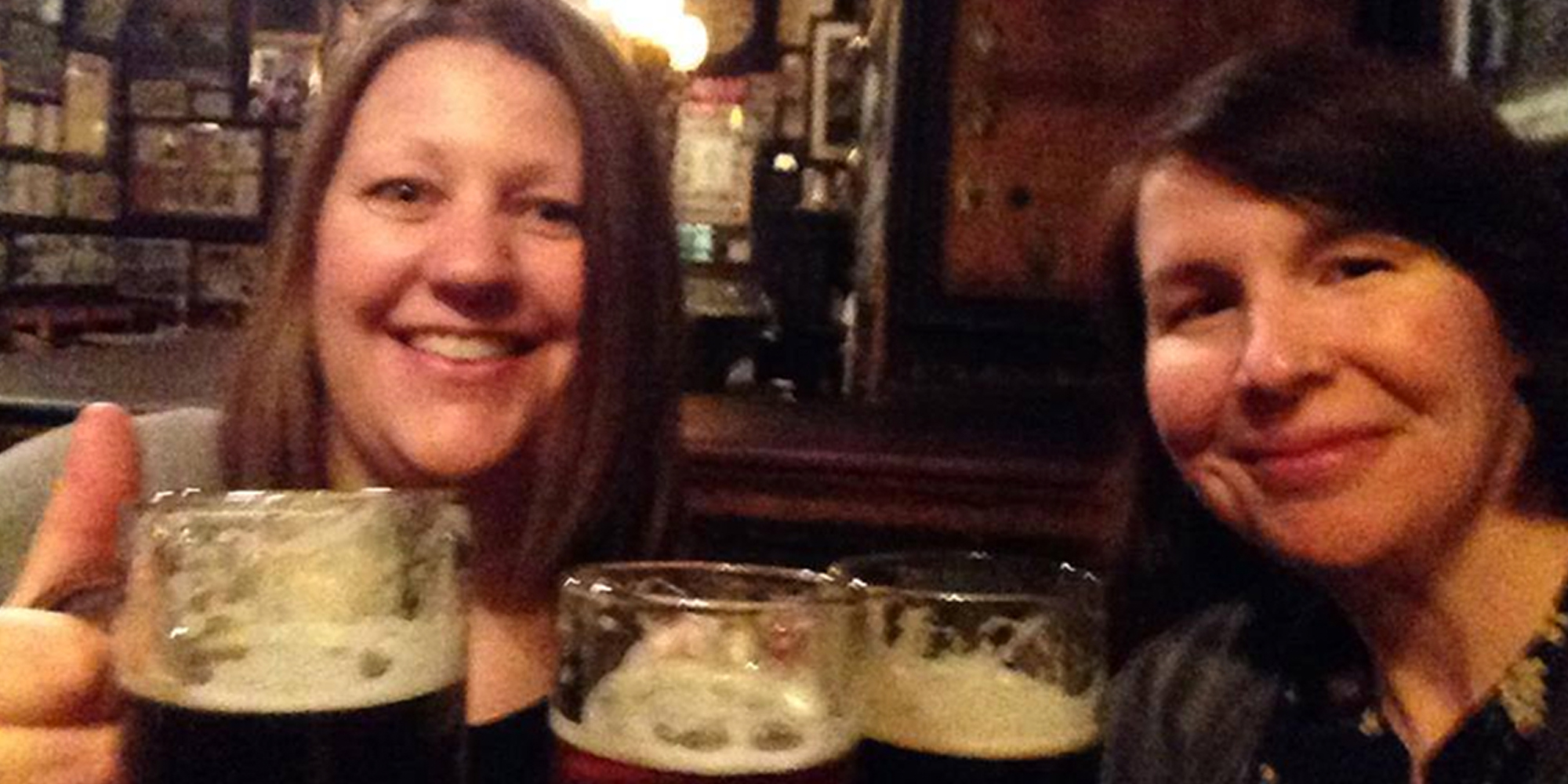 In honor of International Day of Friendship, we thought we’d talk about the friendship of Anda Creative owners, Amanda Potts and Miranda Summers by way of five of our most frequently-asked questions:

1) What does Anda mean?
AmANDA and MirANDA. It was either that or Amandiranda.

2) How did you two meet?
In high school.

3) Where did you go to high school? (Asked only by people from St. Louis.)
Hazelwood West…go Wildcats! Class of 199cough. We met during our Freshman year in what was called Zero Hour, a voluntary extra class for students to take before the already ridiculously early start of school. Most of us who enrolled in the class did so because of music and/or art classes, which didn’t fit into the required class curriculum. In what kind of career path would anyone ever use something like art?! Anyway, we met in Zero Hour and immediately started working on an elaborate business plan…no wait, we mean we hit it off by finding something to laugh about and have been laughing ever since.

4) How did Anda Creative start?
When each of us moved back to St. Louis after college (Amanda from University of Missouri Columbia and Miranda from Truman State University), we received a few freelance gigs here and there, which is common for graphic designers. And, as is always the case, even to this day, whenever one of us schedules a vacation, we suddenly become very busy with new projects. Neither one of us wanted to turn away our freelance clients, so we would cover each other by passing our work back and forth whenever one of our schedules wouldn’t allow us to work on something. After a while, we thought this could actually turn into something someday. That someday didn’t happen until several years later, after much growth as designers and adulting (we’re still adulting), but in 2004 Anda Design Station* was born. Once we found St. Louis City Hall, we walked up to the third floor, filled out a sheet of paper, carried it downstairs to file it, and then walked out to celebrate!

Our offices are in different states now, but we still see each other several times a year (for work and for fun) and talk by phone most days, usually prompted by something for work, but eventually going off-topic. Although we’re often more productive when we don’t talk on the phone, it makes for a fun friendship which just so happens to make for a fun business (most of the time). Aww.

5) Do you sell chicken feed?
Nope.

*We were originally named Anda Design Station, for unknown reasons, and later changed it to Anda Creative when we were older and wiser (a couple of years later, while having a drink on the patio of Blueberry Hill). It was 80°F that day. Neither one of us was dressed appropriately for the weather. 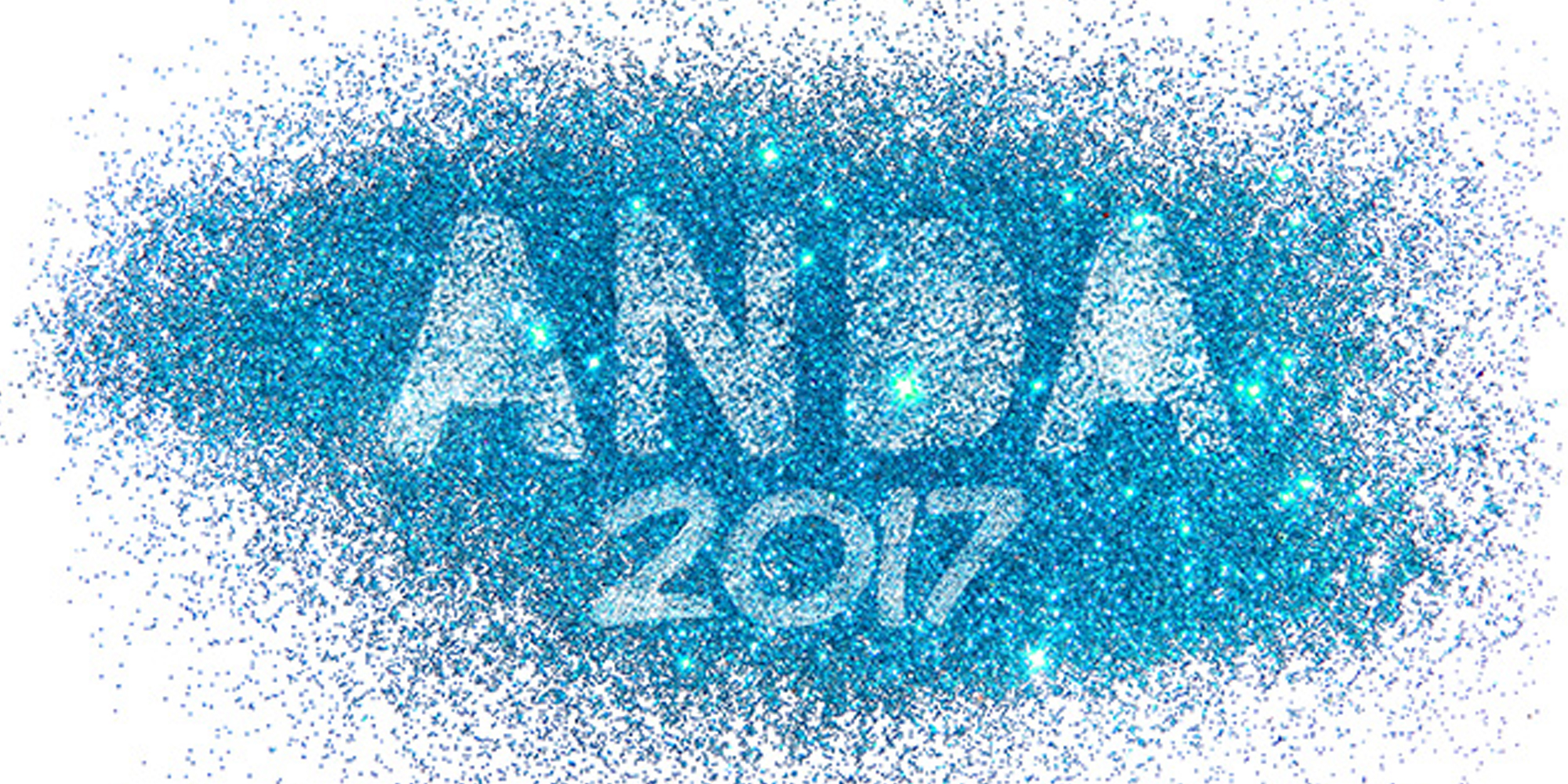 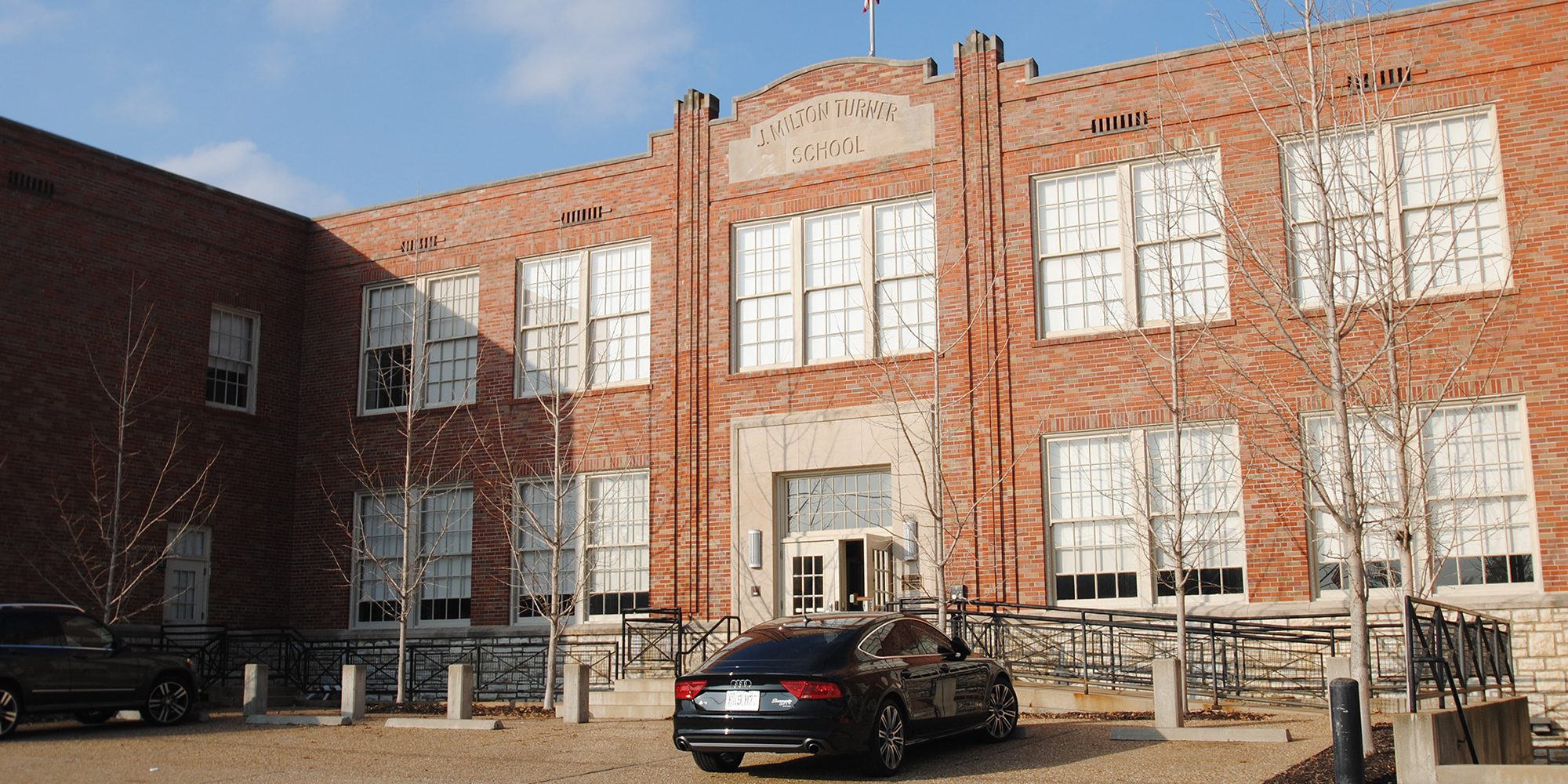 NEXT
The story behind our office building: J. Milton Turner School