What We’re Reading, Watching, and Listening to As We Social Distance 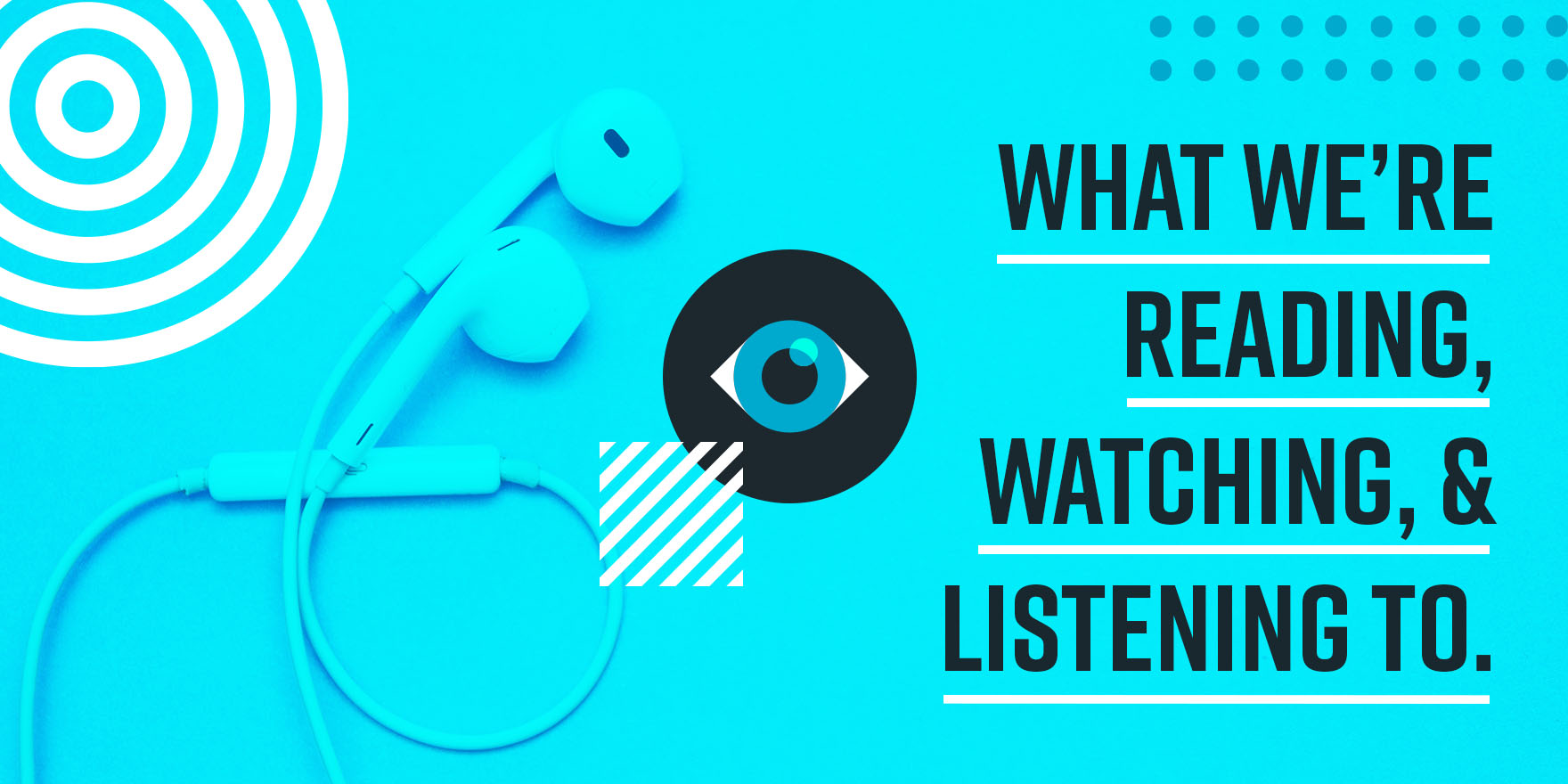 As our team follows the stay-at-home orders in place, we are finding ourselves, more than ever, relying on our fellow creatives to keep us busy and our minds at ease. Keep reading to find out what our team is reading, watching and listening to as we continue to social distance.

Miranda, Creative Director, Partner
My favorite quarantine production has been Mike Birbiglia’s livestream on Instagram called Tip Your Waitstaff. Each day, he invites a different comedian on (from their own homes of course) to hash out new jokes and to raise money for comedy-club workers. He coordinates it perfectly with my toddler’s nap, which is how I manage to watch it – thanks, Mike!

Amanda, Digital Director, Partner
I have not watched anything that is quarantine specific, but I did watch and enjoy the Beastie Boys Story on Apple+. Other than that, I got a monthly subscription for HBO, so I have been trying pretty much every show on there. No podcasts for me, or anything else that might come across as culture, but I have been doing a lot of puzzles! And I made a bunch of candles. I have also been trying to listen to my entire iTunes library without skipping songs.

Cory, Associate Creative Director
I’m really looking forward to watching “Hamilton” the movie that begins streaming on Disney Plus on July 3. Since I was originally supposed to see it live this June, I was pleasantly surprised to hear they were releasing it 15 months early as stage productions have since been canceled. Also, I may be a bit late to the game, but I’ve gotten into the “Office Ladies” podcast. If you’re a fan of “The Office”, this podcast, narrated by Jenna Fischer and Angela Kinsey, gives you an insider look into each and every episode. You will be shocked by some of the fun facts that they share! My other guilty pleasure right now is “Open Book” by Jessica Simpson—I had a completely different perception of her before reading this.

Ben, Senior Web Developer
One of the things I’ve really been enjoying lately is a podcast called “Winds of Change”. An investigative journalist hears from a well-connected friend that the song Winds of Change, an international hit by 80’s German hard rock band The Scorpions, was in fact written by the CIA in an effort to sway public opinion in Eastern Europe during the end of the cold war and the fall of the Berlin wall. What at first seems like an absurd notion expands into a gripping mystery, and an examination of the CIA’s long history of running operations intended to use popular culture to achieve their international policy prerogatives. I’m about halfway through, but it’s bonkers and fascinating and worth a listen. If you like This American Life, you’ll probably love it.

Ed, Senior Art Director
I finally finished the latest season of Ozark last night on Netflix. There aren’t that many series that I make a point to watch regularly, but Ozark is so good. Incredibly dark and violent, but good. If I’m at my desk, I usually listen to Howard Stern – with earbuds in obviously. I know it’s not exactly intellectually stimulating, but it is entertaining.

We hope we provided you with some new ways to keep yourself busy, but if you’ve already exhausted our recommendations, we also came up with 10 Creative Ways to Keep Busy While Social Distancing. However, we also want to hear what you’re watching, reading and listening to! Give us a shout out on Facebook, LinkedIn, Twitter or Instagram! 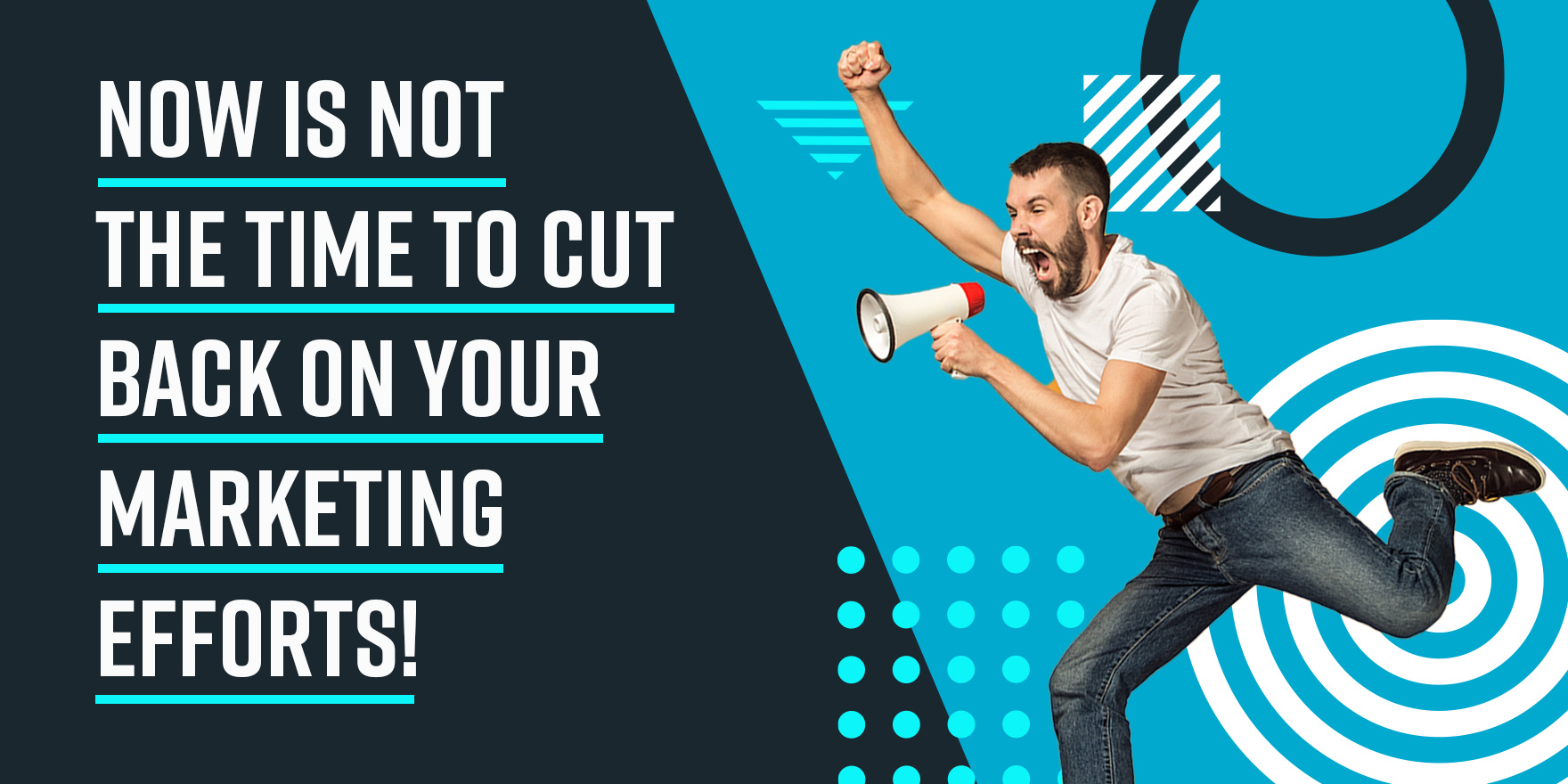 PREVIOUS
Now is not the time to cut back on marketing! 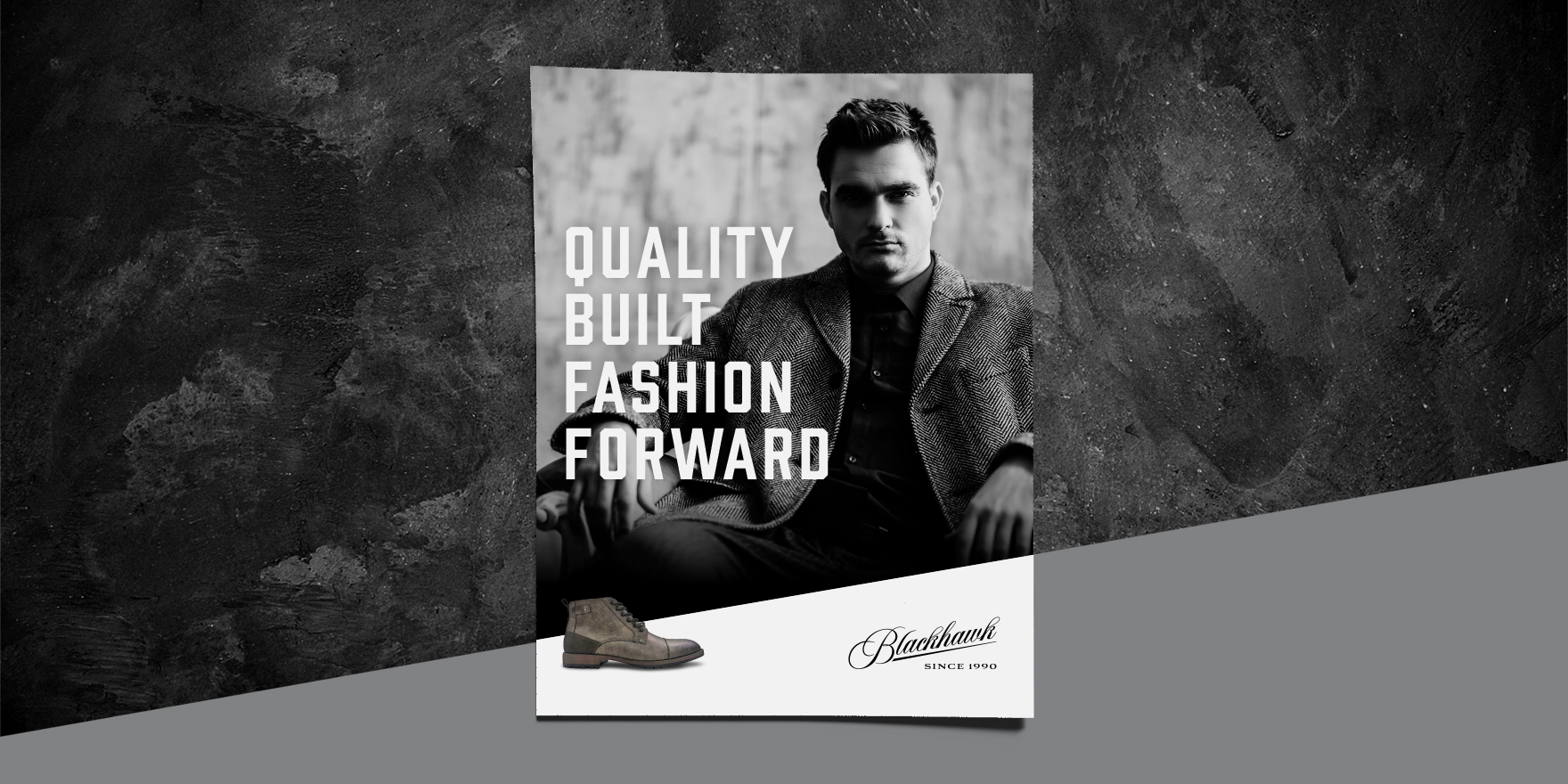 NEXT
Making the Blackhawk Brand Soar